How many people start their day with a big bowl of breakfast cereal? Many! The challenge is when you start following the keto diet, regular cereals are so bad for you as they are loaded with sugar.

Today, we are here to show you how to make keto cinnamon cereal. We know how hard it is to drop something you used to eat almost every day when you try to take care of your health.

Our cereal is low-carb, sugar-free and gluten free.

Our toasted cinnamon cereal is going to provide you with that fantastic sweet cinnamon flavor, which is one of the things that can improve your mood.

Help us in welcoming these fantastic Keto breakfast cereal!

In a medium-size mixing bowl, combine ground peanuts, sweetener, coconut flour, and cinnamon. If you don’t want to use peanut, you can use chopped walnuts and coconut flakes.

Melt the butter and add to the mixture. Mix well. Add one egg and mix.

Mix in almond flour. The dough shouldn’t be sticky, but easy for kneading. If the dough is still sticking, add one more tablespoon of almond flour.

Stir again, then add in almond flour. The dough shouldn’t be sticky and easy for kneading. If the dough is still sticking, add one more tablespoon of almond flour.

Place the dough on the parchment paper and cover with another.

Roll it between them as thin as you can.

Bake in the preheated oven for 20-25 minutes.

Allow cooling completely and serve them in a bowl with almond milk. 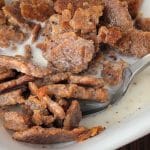 You can replace ground peanut with chopped walnuts or unsweetened coconut flakes. 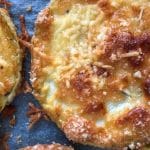 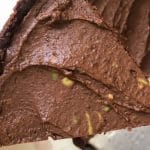 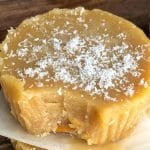 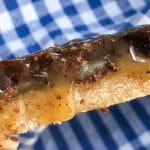 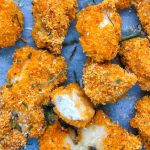 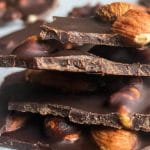 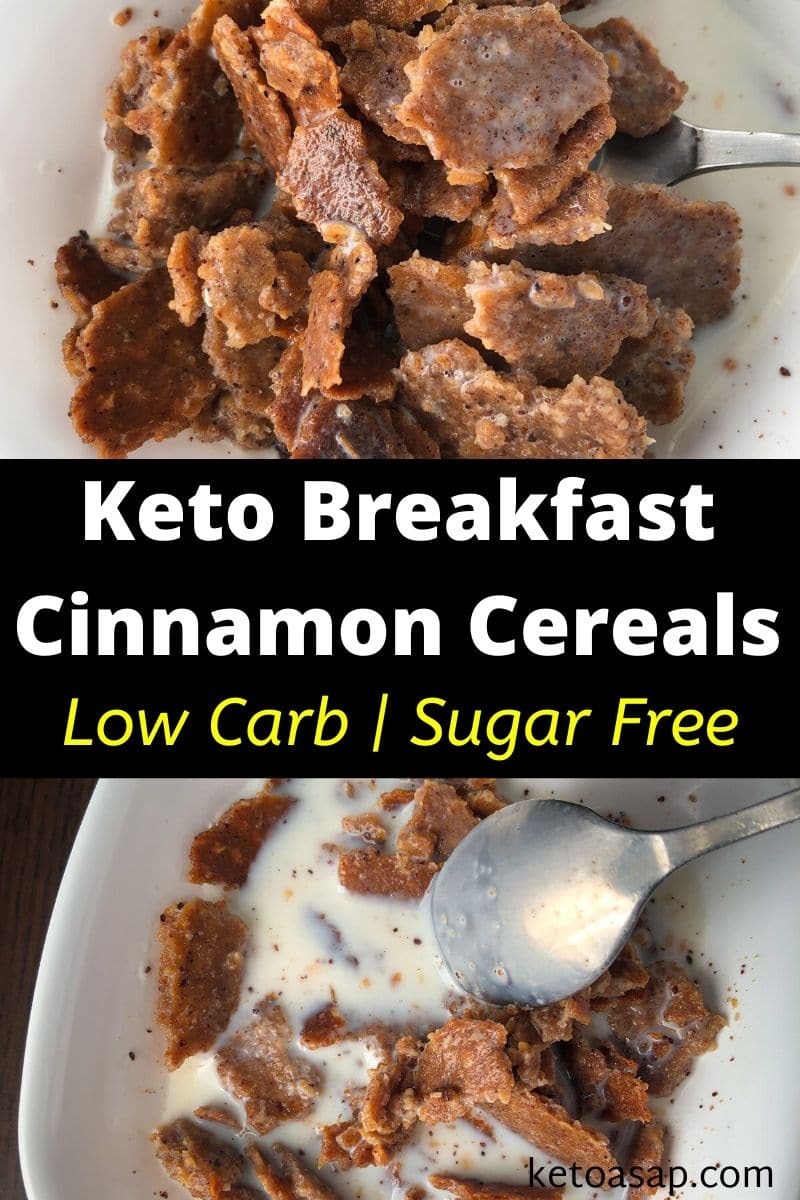