It is common knowledge in the keto community that white wheat flour is not keto-friendly. That’s why almond flour is one of the most commonly used wheat flour substitutes among keto dieters. It is healthy, tasty and it is great for baking snacks, pastries, and keto cookies.

To learn more about them and how they are different, keep on reading.

What Is Blanched Almond Flour?

Almonds are tree nuts that have brownish-red skin on them. Blanched almond flour is made with almonds that have their skins removed by a process called blanching. The blanched almonds are ground up until they resemble flour.

This type of almond flour is typically white or tan-colored and it has a smooth and fluffy texture which translates to the food it is added to.

How are almonds blanched?

The process of blanching the almonds is done simply and easily. The raw almonds are added to boiling water and they are left there for 1 to 2 minutes. After that time has passed, they are rinsed with cold water.

After boiling and cooling down, the skins of the almonds are easily peeled away- leaving behind blanched almonds.

What Is Unblanched Almond Flour?

This means that whatever you put this flower in, it will also have those same-colored flecks.

Because the almonds are ground up without any heat processing, they contain all the beneficial vitamins, minerals, and all other nutrients that almonds offer such as vitamin E, copper, iron, etc.

In the table below we have the nutritional comparison between blanched and unblanched almond flour on 100 grams of both. (*) (*)

Even though they are both made from the same ingredient- almonds, they also have some differences.

The differences in the nutritional value of blanched vs unblanched almond flour are not that significant. The difference in calories is just 26 calories, with blanched flour having 571 calories and unblanched having 545 calories.

During the blanching process, some vitamins and minerals may be slightly affected, due to the heat of the boiling water.

What is the difference in the kitchen?

When cooking with these flours you might notice some differences. The first and most obvious difference is the color of the pastry, bread, or other baked goods you make.

Another difference between these flours is their texture. The texture of the pastry when using unblanched almond flour might be not as smooth as you’d get with normal flour or blanched almond flour. This is because sometimes, the almonds are ground up to a cornmeal consistency and it is called almond meal.

Regarding substituting wheat flour with unblanched and/or blanched almond flour, the ratio is a simple 1:1. This means that you can use the same amount of almond flour that the recipe calls for in wheat flour. However, take note that some almond flour can be moister than others, so you might need to accommodate the recipe slightly.

How to use almond flour on the keto diet?

If you find yourself wondering how to use almond flour in your keto journey, we have some tasty, keto-friendly recipes for you!

Let’s be honest, who isn’t a fan of fried, crumbled chicken? But, you already know by now that cornmeal or breadcrumbs aren’t ketogenic. That’s why we have taken matters into our hands to create a flavourful, Keto Almond Flour Crumbed Chicken that will be loved by your whole family!

For a fast and flavorful dinner idea, we recommend our Keto Almond Flour Tortillas, which are not only ketogenic, but they are easy to make and are grain-free. You can enjoy them with cheese, a veggie salad and any meat you like.

And let’s not forget those with a sweet tooth! We have our delicious Keto Sponge Cake made with a combination of almond flour and coconut flour that will definitely win your heart.

For more almond flour recipes, check out the Keto Recipe section of our site!

Which One Is Better On The Keto Diet?

Both flours are great wheat flour substitutes made from the same product- almonds. So, it is mainly up to you which one you prefer. In the table below we have put the different properties of each one to help you decide which one to use.

Can you substitute wheat flour with blanched almond flour?

Yes, to substitute wheat flour with blanched almond flour use a 1:1 ratio.

While there are just slight nutritional differences when it comes to blanched vs unblanched almond flour, the biggest difference is in the aesthetic of the baked goods. Both of them are used in many store-bought desserts for keto diet.

Up next: Almond flour vs coconut flour on keto diet 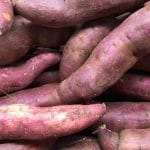 Can You Have Chick-Fil-A Sauce On The Keto Diet? 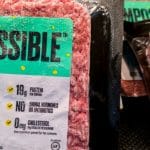 Impossible Burger On The Keto Diet: What You Need to Know 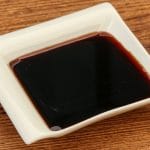 Soy Sauce On Keto Diet: What You Need to Know 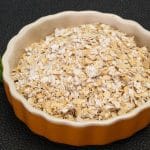 Eating Oatmeal On Keto Diet: What You Need to Know 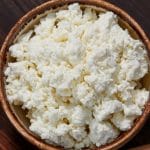 Cottage Cheese On Keto Diet: What You Need to Know 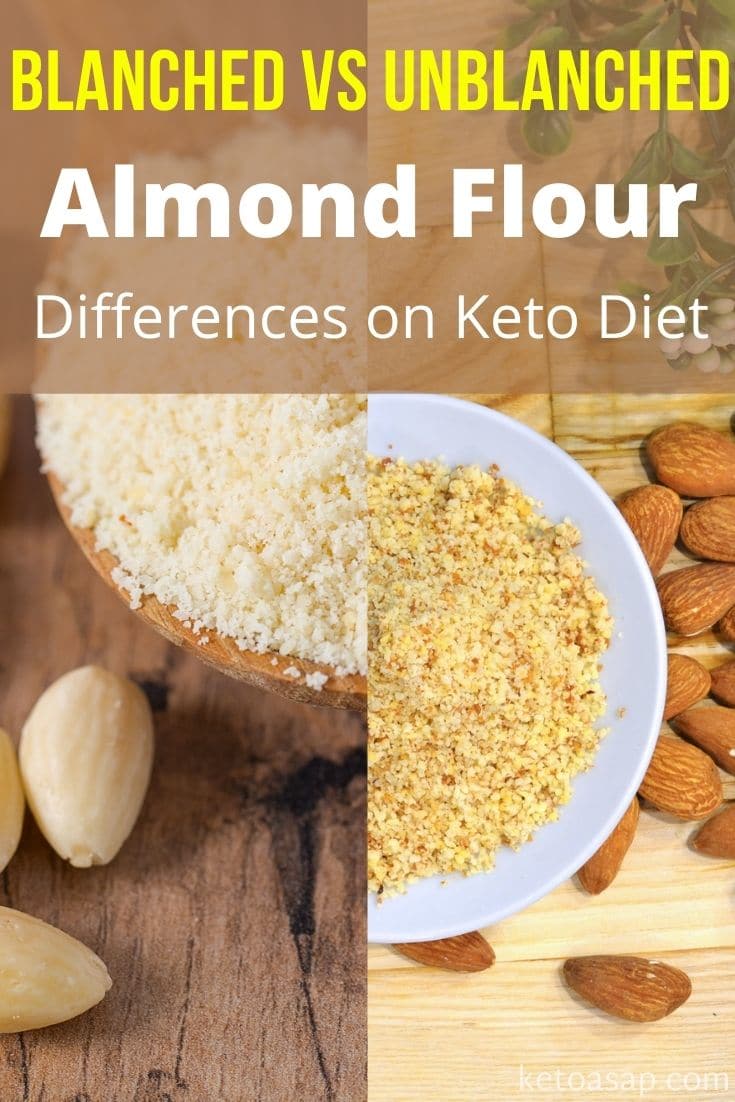 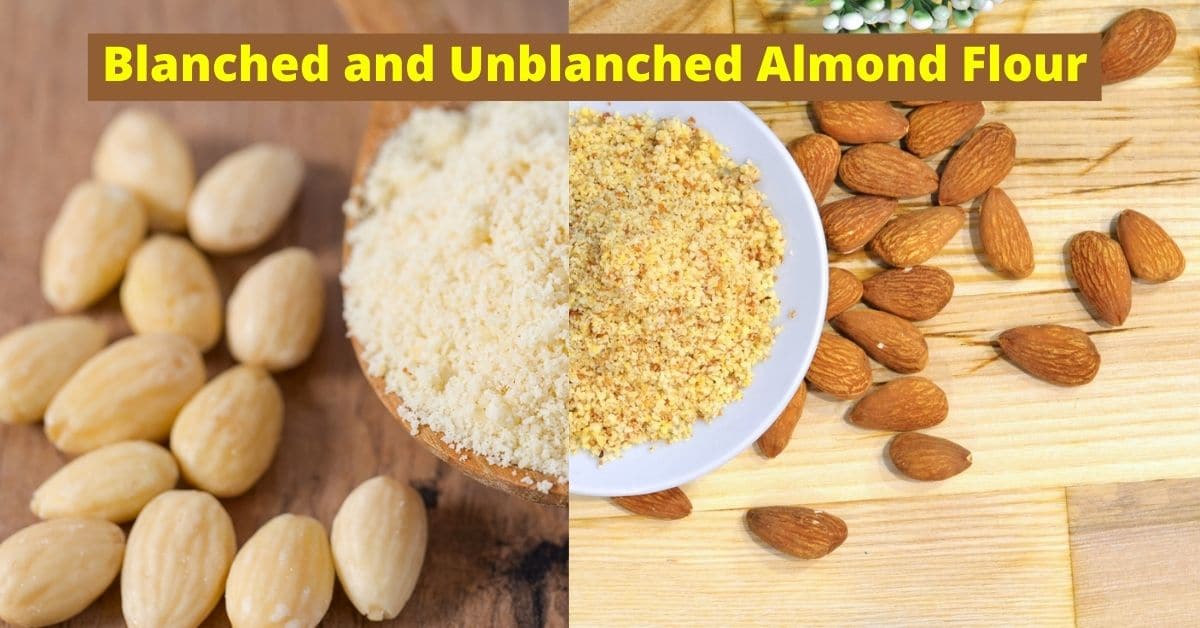