If you’re looking for the best alternative to fennel for your cooking, we have complied a list of ingredients you can replace that work.

Fennel is a flowering plant that is part of the carrot family (Foeniculum vulgare). It is a perennial herb that is hardy and covered with small yellow flowers and leaves. (1)

It originated from the shores of the Mediterranean, but can now be found all over the world, primarily in areas with dry soil and near a sea-coast or river.

How is Fennel Used?

Since fennel is incredibly rich in aroma and flavor, it is typically used as an herb in cooking, carrying a taste profile that is similar to anise. People also use the finocchio part of the plant, which is the bulb-like stem of the plant and is used as a vegetable.

You can also use the seeds of the fennel plant. Fennel seeds have the same taste as the fennel herb, for it is light, sweet, and tastes like anise, which carries the flavor of licorice.

When cooking with fennel, it is important to be mindful of its flavor profile, since many people are very sensitive to anything that tastes similar to licorice.

You can sprinkle some fennel or fennel seeds atop your favorite salad or soup to add a dash of what is almost like a licorice flavor, just lighter and less potent. It will provide a complex and earthy flavor, which pairs well with a light dressing, preferably non-cream based.

Fennel is also used in sauces, atop pasta dishes, in dressings, and dips. The finocchio part of the plant is great when roasted and consumed as a side to a hearty meat dish or stew.

What Is Fennel Good For?

The health benefits of fennel are extraordinary, which is common amongst most herbs. Fennel is packed with fiber, which assists in lower and managing blood sugar, blood pressure, and aids in digestion.

The great thing about fiber is that the total gram can be subtracted from the grams of total carbohydrate, since fiber cannot be digested and is excreted.

Fennel is also known for its antioxidant, anti-inflammatory, and antimicrobial benefits. Fennel contains essential fatty acids, contributing to its anti-inflammatory effects, and contains other bioactive compounds. (3)

What Can I Replace Fennel With?

Since some individuals do not enjoy the taste of licorice or do not have access to fennel, it is important to discuss a few alternatives to fennel in cooking.

Bok choy is a member of the cabbage family, originating from China. It is a great substitute for finocchio, due to the fact that it is similar in texture and nutrient content.

Bok choy has a mild and slightly earthy flavor, with sweet, slightly bitter, and almost mustard-like undertones. When raw, it is crisp, with spinach-like leaves, taking on a soft and slightly creamy texture when cooked.

Bok choy is great steamed, sauteed, or oven-roasted and pairs well with any protein source. One cup of bok choy yields 9 calories, 1.1 grams of protein, 1.5 grams of carbohydrates, and 0.7 grams of fiber.

Celery stalk is apart of the carrot family, just like with fennel. It makes for an excellent alternative to finocchio, due to its flavor, texture, and use in cooking. The stalk of celery has a mildly salty and citrus flavor, releasing earthy hints upon cooking.

Leeks are part of the onion family, but are much more mild in flavor. Leeks can be consumed raw, but you must be mindful about which parts of the leek you are consuming.

One cup of leeks contains 54 calories, 13 grams of carbohydrates, 1 gram of protein, and 2 grams of fiber.

Anise seeds are similar to fennel seeds, but are more pungent, with a licorice and sweet flavor.

These seeds are typically used in Middle Eastern and eastern Mediterranean dishes, including baked goods, fruit fillings, meat dishes, and beverages such as coffee or hot chocolate.

One tablespoon of anise seeds contains 23 calories, 1 gram of protein, 1 gram of fat, 3 grams of carbohydrates, and 1 gram of fiber.

Caraway seeds are incredibly aromatic and taste similar to anise, with a licorice and earthy flavor with a hint of citrus. These seeds make a fantastic addition to coleslaw, baked or roasted potatoes, soups, tomato-based sauces, and sprinkled on top of baked fruit dishes.

Cumin seeds are known for having a distinctive and complex flavor profile, with an earthy, nutty, and particularly spicy taste, containing subtle hints of lemon.

Though cumin seeds are typically utilized in Indian cooking, they have a wide-range of uses, including curry, chili, stews, meat and fish dishes, and vegetable dishes.

Dill is an incredibly versatile herb and is a staple in most kitchens and gardens worldwide. It has a potent flavor and taste, having a lemony, sweet, and slightly bitter flavor, having similarities to celery.

Dill is used to pickle vegetables, in dips, stews, soups, dressings, and in spice mixes for meat, fish, and vegetable dishes. 100 grams of dill contains 43 calories, 3.5 grams protein, 1 gram of fat, 7 grams of carbohydrate, and 2 grams of fiber.

Parsley is one of the most widely used herbs in the world, used and loved by most people. It adds balance and brightens the flavor of any dish it touches, bringing about a slightly bitter, salty, and complex flavor.

Parsley can be used in marinades, as a garnish, in meat dishes, in sauces and soups and stews, in legume salads, coleslaw, dressings, etc. The possibilities for parsley are endless and make a great addition to most dishes. 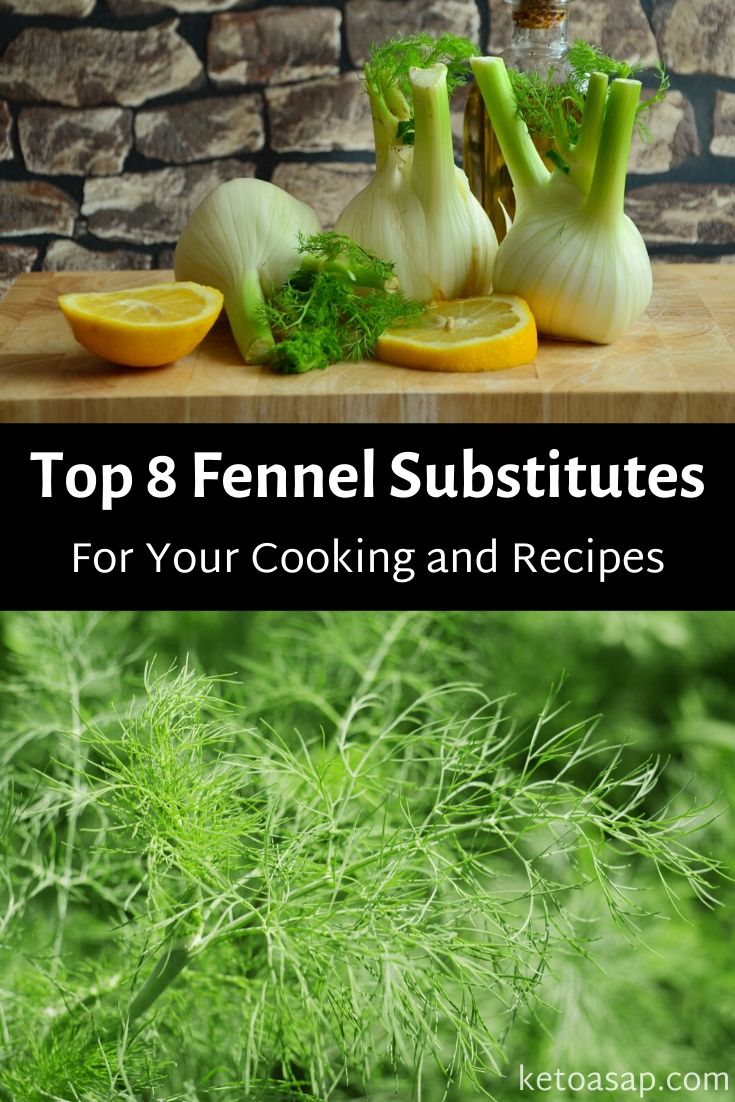 Shelby Cook, BS, DI, is a dietetic intern at Texas A&M University - Kingsville with over 6 years experience working in health community and assisting in low-income minority communities. She completed her Bachelor of Science degree in Nutrition and Food Science and finished her Master of Science degree in Human Sciences.